Here's some pictures of a first class Grid-Tie WindEnergy7 two turbine rig from a new wind turbine dealer who installed in Weymouth MA.

The dealer and his electricians on their first green energy install really knocked it out of the park and did a first class job. This grid tied system ties into a net metering agreement with National Grid who is their local utility company. Recently the homeowner had replaced windows and done some other improvements with a tankless water heater and then added the green power system. 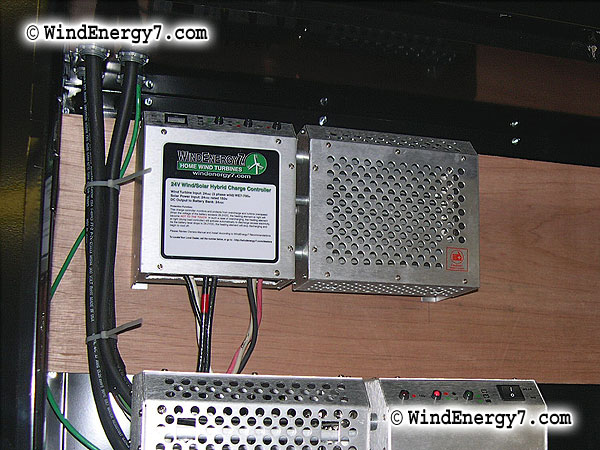 One of the things I like about this Massachusetts wind turbine install here is his large battery bank is 660ah which will help him to carry a load for days in a black out. Most of our systems will put in only 8 batteries which is fine but this dealer has more beef in his emergency power since he lives in a coastal area. 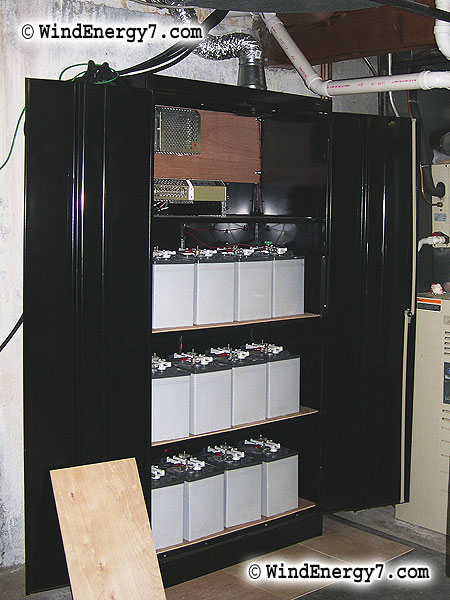 You are looking at the most advanced home energy system in Massachusetts. This system features a large battery bank providing instant UPS battery backup to the home. The lightning fast automatic transfer switching will provide backup power so fast that the alarm clocks won't even blink. 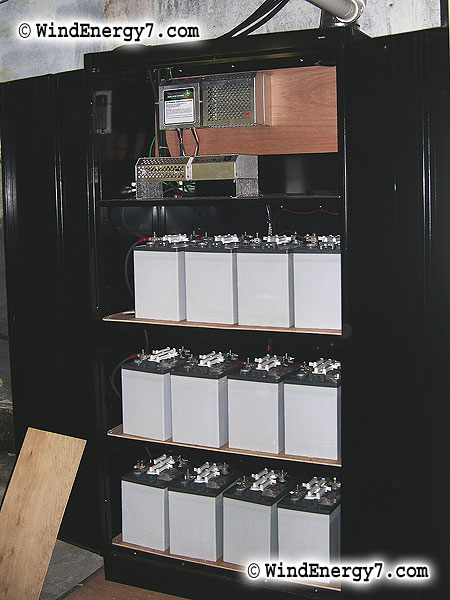 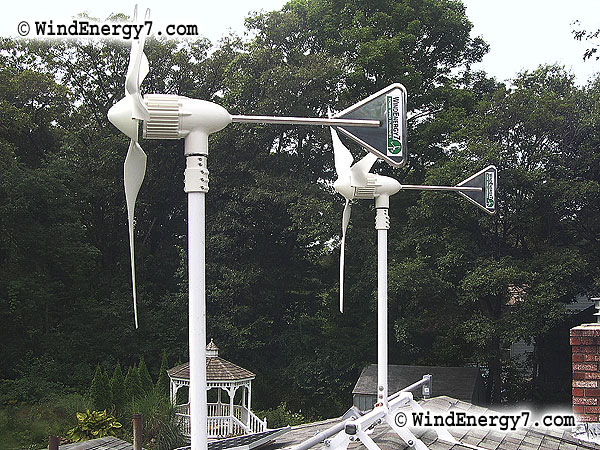 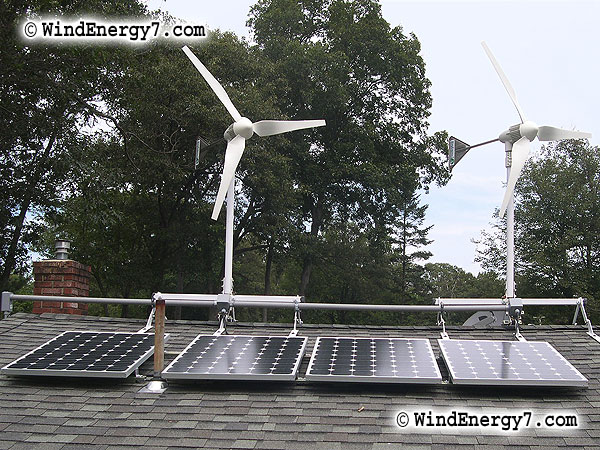 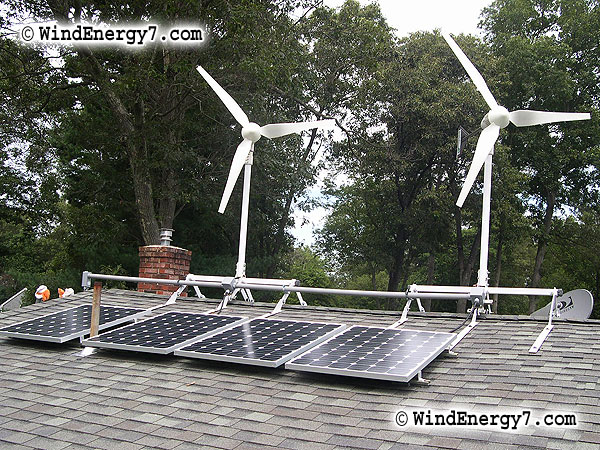 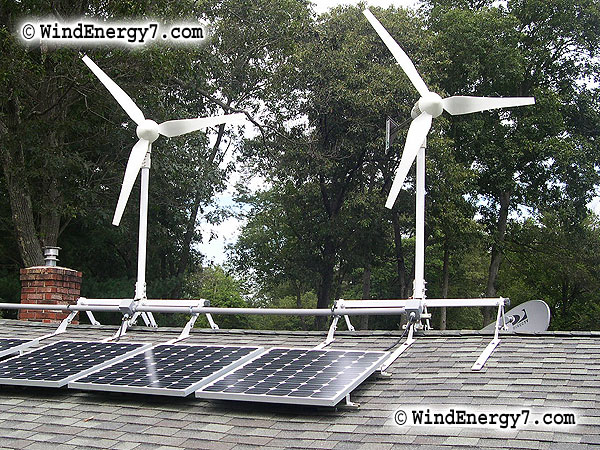 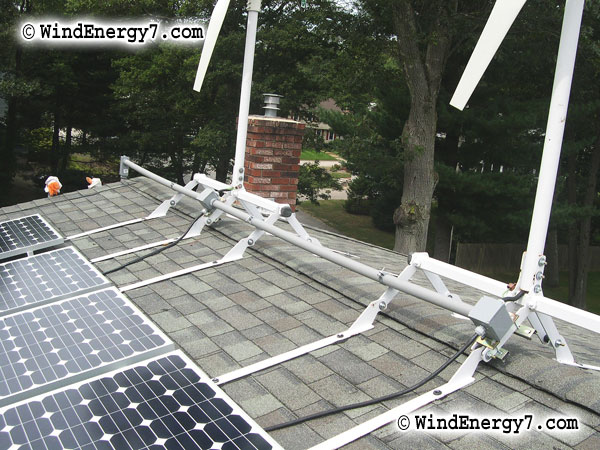 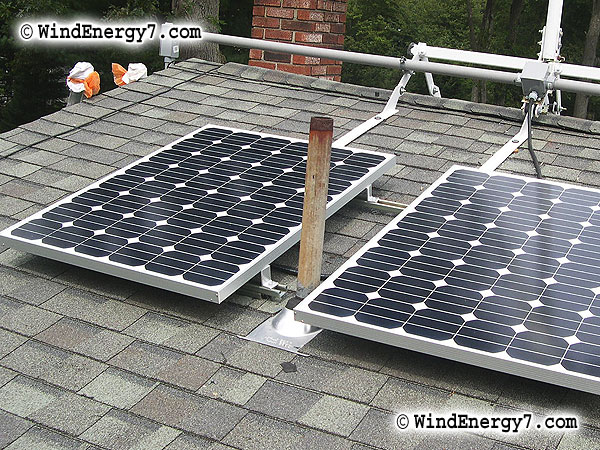